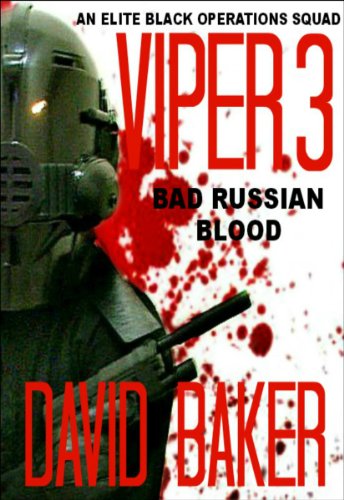 The masters who rule their and teach their ways despise the use of magic and hoard it in their secret vault to protect the world from its effects. They hunt and kill magic users and will gladly slay an infant at birth if they bare the taint of magic. They are an order that appear benevolent but have many dark secrets they hide from the boys they claim to train for the benefit of humanity. Driving the plot is a strong undercurrent of destiny and dark magic. Our hero Annev is being hunted by dark forces.

Dark gods want him; they want to use him for the power he can channel. He lives in secret at the academy training to become an avatar of the order. The masters have no idea that one of their enemies is in plain sight. Such a thing would mean his banishment from the place he calls home. The story took several unexpected directions, so I was certain this reveal could happen at any time. Fans of The Poppy War will, undoubtably, really appreciate this one. Both novels begin in a training academy, but slowly burst out into the real world as death approaches quickly.

I really do recommend trying this if you like R. As a protagonist, Annev is the archetypal reluctant hero. He is unaware of his potential. This allows him to succeed time and time again where he would potentially fail because he has not yet fully come to trust his own physical abilities.

Viper - All Scenes Powers - The Wolverine

It also makes the action quite interesting as the characters begin to work together as a unit rather than as independent warriors. And I think as friendships and trust grows across books, this could become much stronger. He is quite a compelling character, genuine and honest, so it becomes hard not to root for him. It will be intriguing to see what the dark magic he possesses does to his personality as it begins to manifest itself more strongly.

For now though this is the beginnings of a new and exciting fantasy series that kept throwing surprises my way — a solid 8. ARC provided in exchange for an honest review. View all 4 comments. Feb 25, James Tivendale rated it it was amazing Shelves: freecopy , fantasy. I received an uncorrected proof copy of Master of Sorrows in exchange for an honest review. Thank you to Justin Call and Gollancz. The narrative begins as we are introduced to the year-old acolyte Annev.

The issue is that to achieve the status of an Avatar of Judgement, a trainee needs to pass a test simply known as a judgment or testing day. Annev is yet to pass, although his skills, knowledge and intellect outweigh his peers'. Tomorrow is his last chance. Annev and his two best friends, Titus and Therin normally work together but this hasn't aided any of our trio so far. This is the last chance to become an Avatar. One position remains plus many individuals who already own that status do not wish for Annev or his pals to achieve that sort of recognition.

If unsuccessful these characters will become stewards little more than servants to the masters and the avatars and their rights as members of the academy are reduced sevenfold. The fact that Annev will not be allowed to marry his sweetheart is just one example. In similar fashion to The Name of the Wind, The Magician's Guild and The Poppy War, we have a sort of hero of destiny, an educational establishment, bullies, colourful tutors, and character-defining hardship environmental experiences.

Unlike the magic schools of the aforementioned, this is an anti-magic college. The students are trained as warriors a' la Blood Song taught swordsmanship, stealth, lockpicking, and other arts of infiltration. Individuals, as an avatar or a master of Chaenbalu, well, their main goal is to find magical artefacts.


Taking them from evil individuals who would use them for nefarious purposes or to recoup them from others who are bewildered and unaware of the effects of said rods or magical adornments. The history of the Gods, in a series known as The Silent Gods, is interesting.

It is predominantly presented in a prologue bible-esque fashion at the start of each 'part'. I am normally bored and honestly riled at the nonsense of these sections in fantasy but they worked exquisitely well here. We're introduced to three Gods who were a family. One of which was a hero in how he cared for his family but is criminalised to the world in a sense that is arguably not his fault. Who is the real villain? This ARC had the status "What if you were destined to be the villain" as Jen Lyons' debut similarly stated, "What if you weren't the hero.

So misleading and I guess trying to appeal to the grimdark era of fantasy. Anyway, one of the finest aspects of this novel is the amazing characters however, my statements about all are not glowing as you will see. Annev is a brilliant protagonist. Sodar is amazing and confusingly mysteriously mentor that a hero of generations really needs.

I can happily say that there are about brilliantly constructed creations here. Two issues, however. I did not care about anything to do with Annev's love and I believe that is only a tool to see what happens in the next book It seemed a bit too neat and tidy to help the narrative's progression. Annev reminded me about one of my favourite characters in fantasy over the last 3 years, Girton Club-Foot Age of Assassins. Both are disabled. Both are probably by far the best at what they do but are looked down upon.

VIPER 2 - The Master of Tomorrow's Spawn

Especially in this novel, anybody with a disability is known as a son a Keos - who in my mind, is a God who did everything right, but it criminalised. I guess we'll find out more about this in the next two novels. Master of Shadows - in our world where everyone is scared about where the next read is coming from and when, and hoping we don't have to wait a decade for the next book - works perfectly as a standalone.

Yes, I do want to read the next entry and there are about three loose threads that I can't wait to grip onto in 2. This novel features tragic and sad deaths, utter betrayals, twisty-turny-twisty-turns, phenomenal weapons, and well depicted disabled individuals. The world is gigantic but in this entry, we are mainly focused on Chaenelau and the neighbouring forest. There are many books that this is similar to but in my mind, this is so much better than The Name of The Wind. This is phenomenal. It shows other novels how tropes should be worked to appear new and better than what has come before.

Having read and loved Eddings' works myself, I can definitely see the influences from The Belgariad in this book; a prophecy, Gods and a coming-of-age tale of a young man destined for greatness. Except, in this case, that greatness may lie in the path of darkness instead of light. As if those three elements above weren't enough to make me love Master of Sorrows, we also have the school trope in this story.

You know the drill. A talented main protagonist trying to advance, but was constantly thwarted by his equally talented enemies, or bullies. School bullies will never go out of fashion — in books, television, movies or the real world. As a reader or spectator, it is always so satisfying when the victim overcomes the abuse, and it is especially gratifying to see the antagonists receiving their comeuppance.

I believe that this satisfaction stems from its underlying message, which is one of hope, perseverance and karma. Overused standard tropes, one might say, though I maintained that tropes existed for a reason; once upon a time, readers enjoyed reading them. The distinction lies in how well-written the story is and how well these fantasy plot devices serve to tell the story.

Admittedly, originality is also usually not the first thing that I look for in a book anyway. This doesn't mean that I don't appreciate originality, I absolutely do and it does count when it comes to my overall reading enjoyment. Ultimately though, I gravitate towards compelling and empathetic storytelling. A story that can capture and retain my attention, as my mind takes flight and wanders into the imaginary world with its characters. Master of Sorrows gave me that experience as I devoured the novel in just two days.

Save for the Prologue and Epilogue, the story was told solely from the perspective of Annev, an orphan who was brought up by a priest and mentor, Sodar in the hidden village of Chaenbalu. These avatars are entrusted by the Academy to retrieve magical artifacts and bring them back for safekeeping.

It is for this reason that the village is kept hidden by magic and its existence is practically unknown to most people outside. And all of them will kill Annev without hesitation should his deformity, the mark of the Fallen God, come to light. The coming-of-age characterisation of Annev was quite excellent in my opinion.

His apprenticeship under his mentor, Sodar, had instilled within him moral values which are at odds with those of the Academy that will help him pass the Test of Judgment and become an avatar. 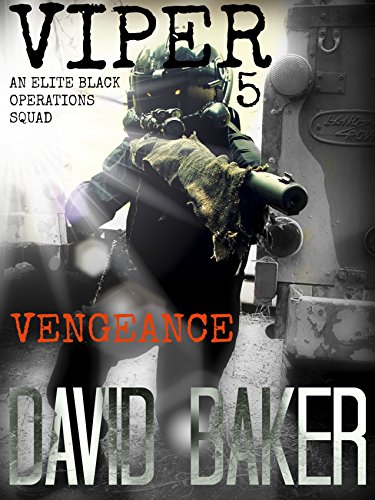 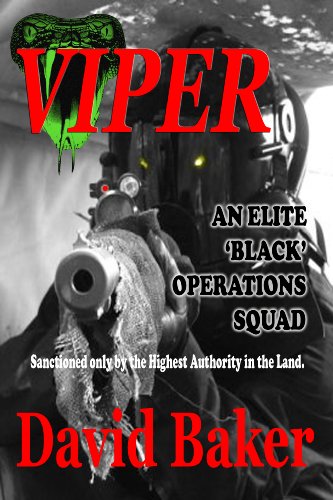 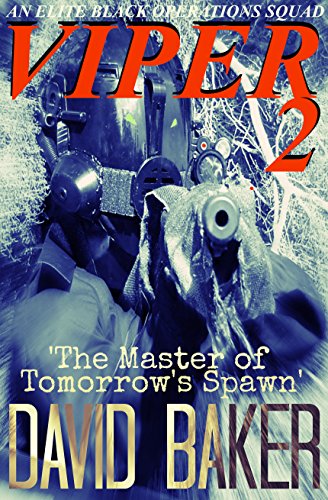 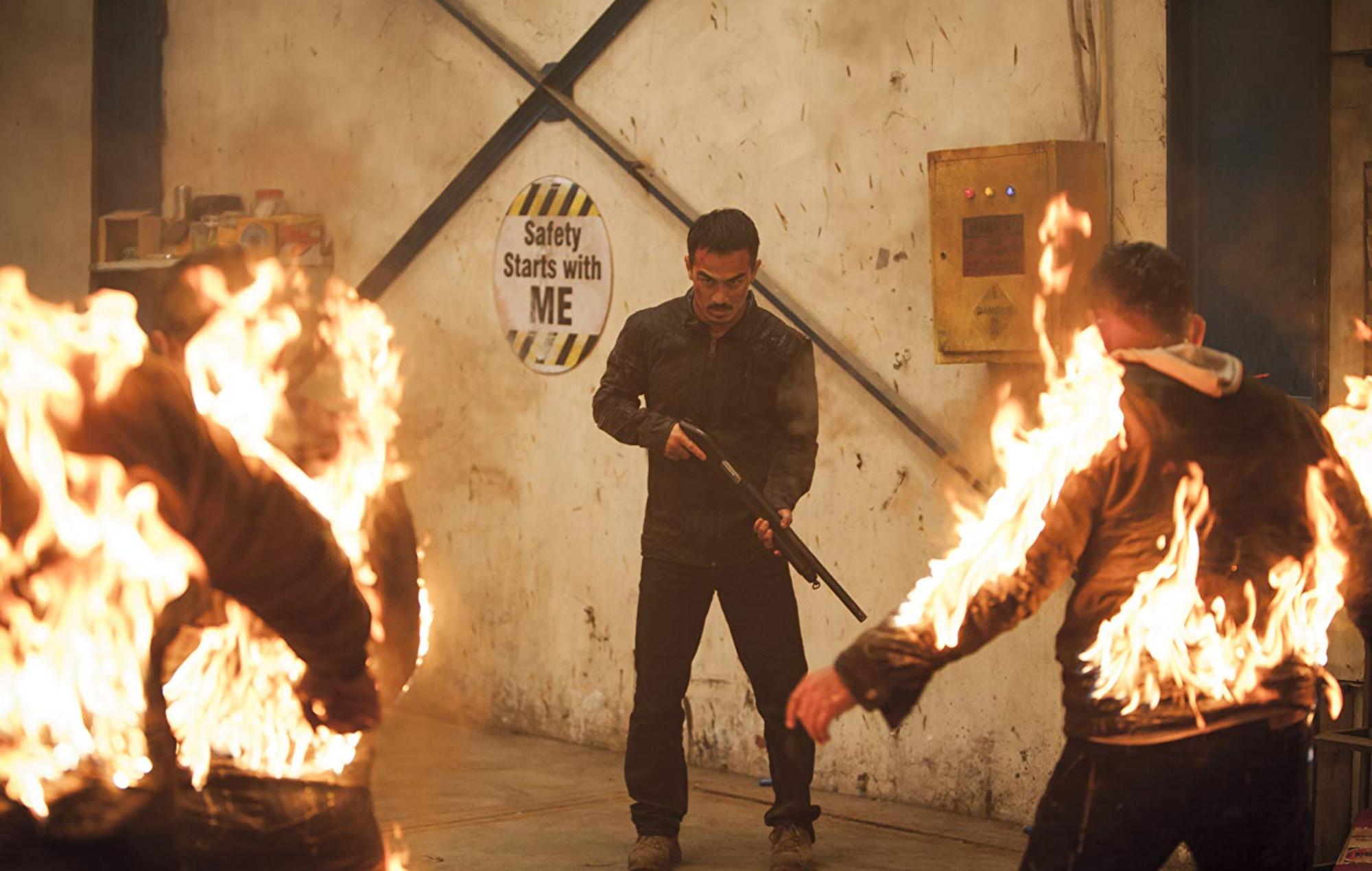 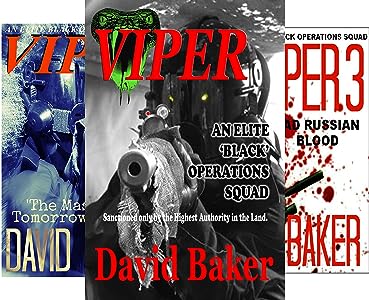 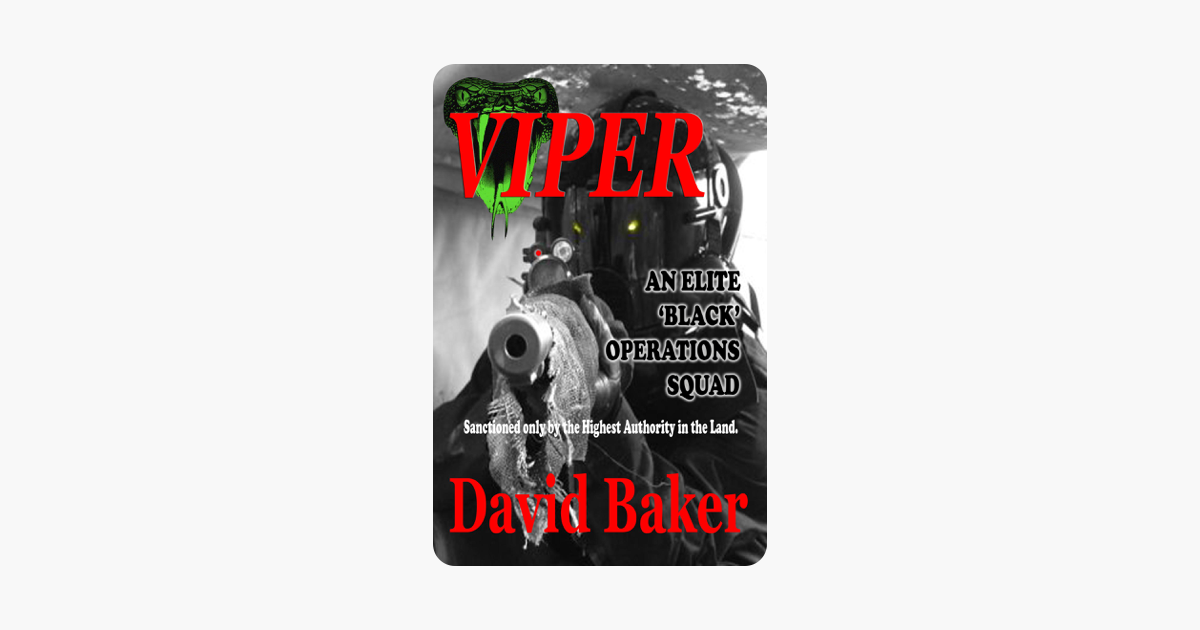