Thales and his immediate successors came from Ionia, the coast of what is now Turkey, where the mainland cities of Greece proper had established a number of prosperous colonies of which Miletus was the acknowledged leader. But their explanations always came back to religious mythology. Thales and his successors struck off in a fundamentally new direction, that of secular explanation. Within a generation or two, they established free rational inquiry as a recognizable movement, a culturally coherent literary and intellectual tradition, in which ideas and concerns were passed from identifiable individuals in one generation to identifiable individuals in another, with each generation building on the work of those who came before.

And as any student of ancient philosophy can tell you, we see the first appearance of a unitary God not in Jewish scripture, but in the thought of the Greek philosopher Plato, who wrote in the early fourth century bc. Moreover, its origins go back to none other than Thales, who had proposed that nature can be explained by reference to a single unitary principle that pervades everything. Thales thought everything boiled down, so to speak, to Water, which he seems to have seen as an inherently divine material substance with no agency in nature; his immediate successors posited their own monist principles, including Air, Fire, and the Infinite.

Divine but not divine agents, these ideas straddled the line between religious and secular. Adding limited agency to this tradition, Plato in his dialogue Timaeus described what he called the Demiurge, a divine Craftsman who shapes the material world after ideal Forms that exist on a perfect immaterial plane. Centuries would pass before the Jews assimilated Greek thought, and scholars suspect that it was Hellenized Jewish philosophers such as Philo of Alexandria who imported the Greek idea of a single unitary God into the Jewish tradition.

So one indisputable thing the last century or so of scholarly work has uncovered about faith and reason is that they are hardly the rigidly separate traditions we commonly take them for. Even more surprising, perhaps, is how quickly monotheistic faith followed, starting with its first glimmering in the thought of Thales himself. As we perceive order in nature, it seems, we also gravitate to the One.

This extraordinarily powerful idea was, in fact, entirely unprecedented. For thousands of years before Thales, humanity encountered only one undifferentiated world, a world still inhabited today by some, it is true, though their numbers are dwindling. In this holistic world, matter and spirit are the same: people, places, objects, and events merge and mingle with the gods, goddesses, spirits, and demons who animate them. We saw a vivid example of this outlook during the solar eclipse over Asia in July , when some local authorities closed schools and urged pregnant women to stay indoors to avoid ill effects as the evil spirit swallowed the Sun god.

The epic poems of Homer, the Iliad and the Odyssey , reflect the oral traditions of this sort of world. These poems established the classical Greek religious pantheon, in which the gods gleam brightly in the sunlight and the sea, rumble through the land as earthquakes, and darken the sky with clouds or eclipses. With the help of his ally Athena, goddess of wisdom, Odysseus gathers his wits enough to swim along the shore, desperately looking for a place to land.

Like the Olympians, the little river is amoral and not much interested in the human world, but it is susceptible to a properly formulated plea for sanctuary Greek custom held that sanctuary had to be granted to a self-declared suppliant.

River and deity are one and the same. Putting up that boundary was the most significant act in the history of human thought.


There are real things, whose characters are entirely independent of our opinions about them; those realities affect our senses according to regular laws, and. The new conception here involved is that of reality. It soon gave rise to many branches of learning that are still with us, including literary theory, rhetoric, political science, history, ethnology, medicine, botany, biology, and not least logic itself—the rules of naturalistic thinking.

Where physical sciences attempt to explain raw material reality in naturalistic terms, these disciplines sought to explain various other aspects of reality human social realities, for example, or realities of the plant or animal kingdoms in the same way. He also made it psychologically necessary for someone to invent faith as well. We can draw a direct line from Thales through Plato, whose Demiurge shapes the seen in the image of the unseen, to St.

Where Plato and Aristotle had tried to close the gap, the new faiths would own it. Hebrews was attributed to Paul by later figures such as Jerome and Augustine, who adored it. Many Greek philosophers had been intensely skeptical of the gods and religion, and starting as early as the fifth century bc, we can discern a hostile religious backlash against rational inquiry in Greece.

More than half a century ago, the classicist E. Applying his idea to the broader sweep of history, however, suggests that the phenomenon of faith itself emerged from a similar reaction—not in mainstream Judaism, in other words, but only with the radically new splinter tradition that became Christianity as it was taken up by the larger Greco-Roman world. And so rather than the transmission of an essential idea from one civilization to another, the rise of Christianity should be regarded as one stage of a long tug-of-war within a single civilization over the foundations of belief.

Much hangs on how we answer this question, including how we interpret the last two and a half thousand years of Western civilization which of course also happen to be the first two and a half thousand years of Western civilization. No one cared what you believed when you offered a sacrifice or prayed to the gods. What was important was to say and do the appropriate things in the appropriate way. They were alien to Judaism for the same reason. The question posed by Greek philosophy was whether the divine exists at all. Only when that sort of questioning starts does positive affirmation of something previously unquestioned become necessary.

It was reason, with its pesky skepticism and even peskier inclination toward naturalistic explanation, that put belief on the table. And there it has stayed ever since.

What Mormons Believe About Jesus Christ

Geoffrey Lloyd, a historian of science at Cambridge University, has spent his career examining the origins of Greek inquiry and comparing it with its counterparts in Babylonia, Egypt, and China. My exclusivity may rule out your God, in other words, but even your God is better than no God at all. So while the tradition of rational inquiry involves explanation about explanation, the tradition of exclusive monotheism involves belief about belief. If reason is second-order explanation, faith is second-order belief.

Explanation and secularism may actually take in the same territory. Where reason finds regularity in nature, faith extols miracles that overturn that regularity. In place of skepticism, faith exalts credulity. We may find some hints about the psychological wellspring of this old antagonism by comparing Greek thought with Chinese thought, which is often credited with having developed a separate scientific tradition around the same time as the Greeks.

Yet we hesitate to call the Chinese tradition one of free inquiry, since Chinese inquiry was sponsored, and therefore controlled, by the Chinese state. Greek philosophers, by contrast, were independent writers and thinkers, not bureaucrats.


The Chinese tradition retained a holistic outlook, braiding natural and supernatural influences together even as it evolved in quite sophisticated ways. That allowed a measure of control, since one of the big advantages of supernatural causation, long recognized by the powerful, is that it can be arbitrarily dictated by authority, or indeed by anyone aspiring to authority, as for example Paul and Muhammad did. The nascent discipline of evolutionary psychology offers scientific support for this analysis.

It may have been this law which provided the legal context for the prosecution of Socrates several decades later. Natural causation, evidence like this suggests, has the unsettling and potentially anarchic drawback of not being subject to human agendas. As Geoffrey Lloyd shows in his book The Ambitions of Curiosity: Understanding the World in Ancient Greece and China , the Chinese tradition stressed practical application over theory, technology over explanation, results over understanding.

The great sinologist Joseph Needham, a strong defender of the Chinese achievement, recognizes this in explaining why China never underwent a Scientific Revolution comparable to the one that began much later in the West.

The essence and identity of Christianity

It may well be that here, at this point of tension, lies some of the secret of European creativeness when the time was ripe. We might even say that faith and reason both find their origins in the psychological consequences of this recognition. There may be something in that, although the distinction seems a little too clear-cut. Most of us, I should think, are to some extent pulled in both directions. The most searching questions about the origins of faith hardly ever get asked: Why did belief take center stage, when properly performed ritual, not inner conviction about truth, was sufficient for the worshipper of the pagan gods?

And how on earth did we get to the seemingly unlikely idea of one exclusive god? Why was this idea so anomalous at first, and why is it so dominant now? They were like outlaws in the Old West once the frontier was tamed. Anticipating the critique made later by Muslims, Celsus thought the idea that God might have a son to be downright blasphemous.

The gods had originally been flamboyant characters with clear-cut and quite distinct identities—promiscuous Zeus was known for having children with any mortal woman who caught his eye.

If paganism, too, was centered on belief by the second century as Celsus and other sources suggest , what differentiated Christians from pagans in this crucial period of Christian growth? If the pressure of reason had transformed paganism, too, into a kind of monotheism, what was it that gave Christian faith an edge? A worshipper of Isis was still open, for example, to worshipping Apollo—indeed, all the more so now that they were seen as representing different faces of the same ultimate divine presence.

But I would suggest that exclusivity did more even than this scholarship has observed. Inclusive monotheism rolled the pagan gods into One, but like them that One remained firmly grounded in the old holistic world. Pluriform or uniform, the gods of nature could never fit comfortably in a world that had split the natural from the supernatural. Their worshippers had left them behind in this regard. In the late second century ad, as E.

Who Is Jesus Christ?

Dodds and many others since have noted, social and political turmoil turned this sojourn into a stampede. Only an exclusive God could fully meet the demands of a society in the grip of supernaturalism, because only an exclusive God could be said to stand above nature rather than merely being part of it. And since these demons were thought of as holding the natural world in their grip, the old gods were still the gods of nature. In this specific religious context, exclusivity constituted the precise adaptation that allowed faith to hit upon its most resonant message, the triumph of the unseen over the seen.

By the time of Jesus, both pagan and Jewish miracle-workers were a dime a dozen. 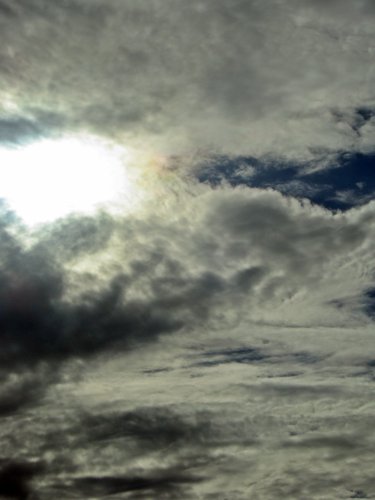 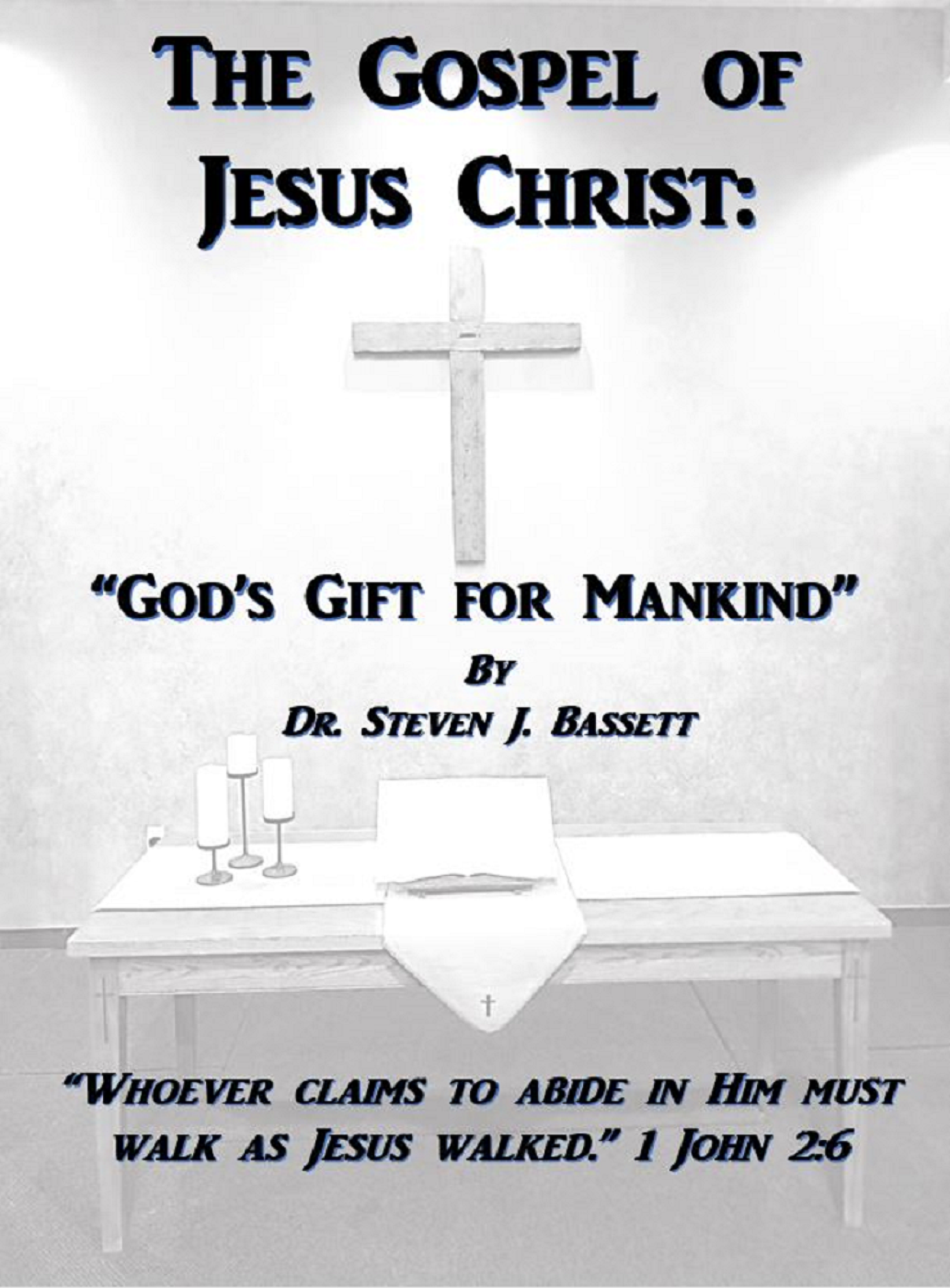 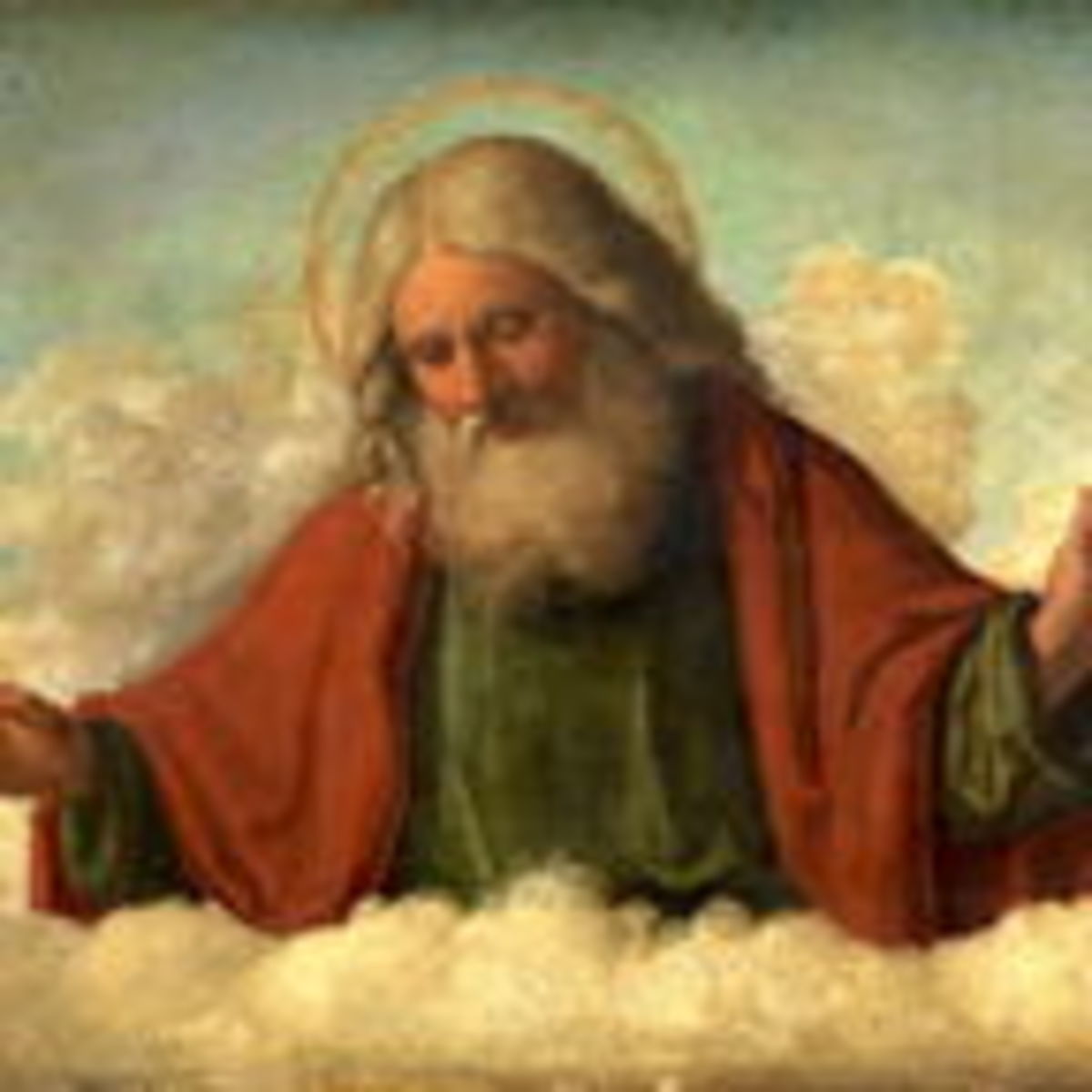